The new internet is here and it’s happening in a very exciting and revolutionary way. Heralded by the popular Bitcoin currency, the underlying architecture of blockchains has opened up possibilities for a global network that is more honest and more engaging.

A blockchain is a perpetual record of all activity imposed upon it. It also exists in duplicate across every node in the network using it. Blocks in the chain are never changed, only added upon, so (depending on the application) the complete history can be read thus forcing honesty in perpetuity. With all of these benefits it’s not hard to see why so many of the world’s top institutions are in a rush to adopt the new blockchain system.

While the most obvious uses of blockchains have been in the realm of digital currencies (Bitcoin, Ethereum, etc.), the technology has exploded in recent months to include projects that use blockchains and their users as a source of funding and, through practical contributions, ownership.

As a result of this, payment applications are rapidly being developed and integrated into major companies. This is facilitated by its universality opening businesses up to new markets – both geographically and demographically. 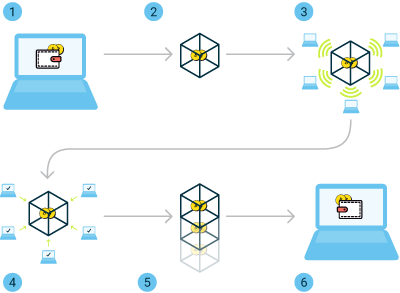 To ensure we are best able to comply with these high standards, our developers use Solidity. The Solidity programming language has been specifically developed for use with blockchain applications.

As mentioned, the no-rollback nature of blockchains requires stringent and careful rules to programming. Solidity is very specific about its cause and effect logic allowing developers to telescope errors and scenarios and mitigate or eradicate any faults and loop holes.

An application developed for the blockchain using the Solidity programming language very clearly defines which user is in control of which actions. Particularly pertinent in applications involving the real trade of currency, this control stops everyone with access to the public blockchain from exploiting naive programming. This builds additional layers of security into blockchain projects.

The surge in acceptance of merchants accepting cryptocurrency has created a boon for retailer crypto payment solutions:

But retailers are also finding other ways to take advantage of digital currencies over traditional ones. PAC can develop and create unique currencies utilising the blockchain platform for your business. Create your own economic network in-house and reward consumers and staff with bonuses only available through your economy. Partner with other businesses and extend the economy - increasing the reward pool but also expanding your consumer base.

A digital micro-economy is easily accomplished and increases customer retention and satisfaction, in turn ensuring stable growth for your business. 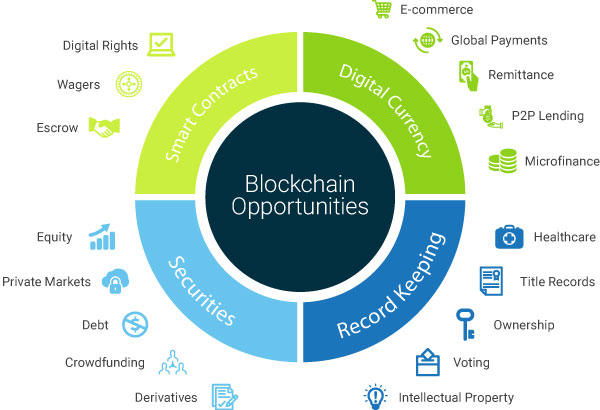 Our ISO accredited advisory team consults on all blockchain projects to ensure viability and security of the platform. Accreditation includes:

Information Technology – Governance of IT for the Organisation